Complete Our Secure Questionnaire For A Free Project Proposal

Moving your data center from one part of the building to another may seem like an easily disaster free move. What could go wrong? Well, you could have a server fall down a flight of stairs or someone could spill an energy drink on it, or the servers could fly off the back of Johnny s F150. These may seem like easily avoided problems, but they happen more frequently than you might think.

If you ve moving across town in Arizona, or to another state, there s the possibility the truck transporting your hardware gets delayed by traffic or an accident. These problems can leave you moving plans behind schedule if you don t have a disaster plan.

The first part of the plan is server prioritization. Which of your servers are the most critical and which need to be brought online first? These should be prioritized as you re moving into your new data center. While you re still setting up the remaining servers, these high priority systems can be online and running. Even as you re building cables for the other servers, these critical systems can be operational.

Additionally, when you prioritize your servers, you will help to reduce or avoid downtime. If you re move takes a little longer than you expected or you run out of cables, it s best to have the priority servers online first. It s better to have a less critical system offline than to delay your most important servers.

Speaking of that server falling down a flight of stairs, you ve got to have a disaster recovery plan. That other possibility, the moving truck that gets into a wreck, is yet another great reason to backup your data. However, it s also a good reason to transport your date backups separate from your data center equipment. This is just one part of the contingency plan that would guide your decision in the event of a disaster. Another good question to consider would be, what if a server fails to boot after being transported?

Moving a data center or server room seems simple, and maybe you may have thought or chuckled at the few things we wrote above; but there are literally hundreds of steps involved in a data center relocation. NCWS has been assisting Arizona s companies move their servers for over a decade, and will offer your company a streamlined and successful data center relocation. Are you looking for a data center moving service that can help you get the job done? NCWS has been in this specialized business for over thirteen years. When you need help with planning and logistics or secure transportation and site services, NCWS is available 24 hours a day seven days a week 365 days a year. 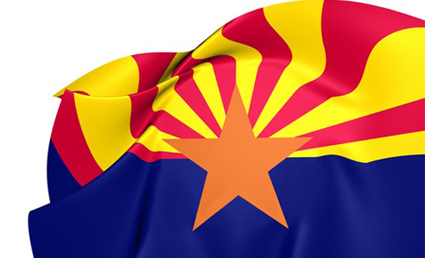