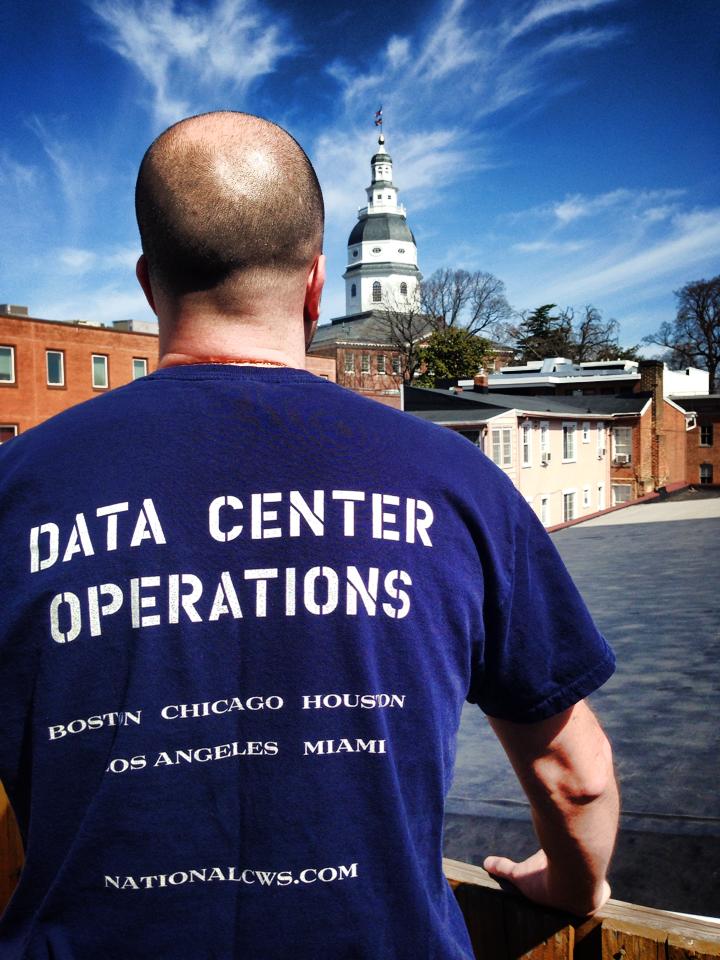 There are many things about data centers you probably didn't know. Read on to learn about the top things you didn't know.

With more than 3 million data centers in the U.S., most people don't even know what they exist.

There are data centers that are taking up space in old shopping malls, basements of buildings, and even unmarked buildings along the highway. If there is space for one, you can bet someone is looking to turn those empty spaces into data centers.

Here are just a few of the most important facts about data centers.

The reason for this is that servers and technology at data centers generate a lot of heat.

While much of this heat is able to be managed by air conditioning and HVAC, if you're in an already hot environment, you're going to pay more to cool the air. Why not put yourself in an already cool region so it's not quite so difficult to cool your data center.

It's not like anyone is going to want to expose their data center to the elements, but since every dollar counts when you're dealing with data centers, location matters. If you're considering opening up your own data center, you can't overlook the importance of all that heat that's going to be generated.

While some data centers are built in places with raised platforms to allow air to be blown from the bottom and top of the space, that's an extra expense.

If you have the money to set up a specialized HVAC system, then it could be feasible. However, you should never put more hurdles in your path than necessary.

As no surprise, the way your data is secured matters to how much it In the world of Bitcoin mining, people learned really quickly the math involved with data centers.

Temperature, electricity prices, and internet speeds all needed to be at the right level to make the most money. If any of these most important elements was too pricey, you were going to be paying more than it was worth to mine Bitcoin.

When building a data center or just hiring one to manage your data, where it's located matters a lot.

If energy costs are high in that region, it's going to cost you more as those machines generate a high electric bill. If electricity is low but so are data speeds, you'll pay less but might lose out in the end with poor service.

You need to balance out all of these elements when you're choosing where your data center is going to be. It could cost you more than it's worth if you don't.

While it may come as no surprise, the level of security a data center has will impact how much it costs to hire them.

There are a lot of potential security threats and it's up to a data center to have on-site staff to protect your data around the clock.

Since they're running the data equivalent of a bank vault, leaving their front door unlocked, so to speak, is a deal breaker for any potential client.

Even literal doors need to be secured at a data center. Most data centers will give you the chance to take a tour so they can show off just how secure they are. While most data centers compete to have the highest level of security in the industry, you can still be on the lookout for inefficiencies.

There should be regions that are off limits to tours, even if you're one of their biggest clients.

This means that they've limited their access to only the most vital employees. Don't be turned off by this, as this should be something that helps you trust them even more.

Security also means that at every end of a data transfer, there is encryption. Your data should be fully protected from when it leaves your data center to when it hits either another data center or your computer.

State of the art encryption is what each data center aims to provide to clients, so you should always ask what your data center does to protect your info.

While it's clear that energy is one of the most important elements of any data center, the conversation is starting to shift.

Given that there are more companies that are moving toward changing their carbon footprint, data centers are no exception. More data centers are trying to find ways to use renewable energy and to run more efficiently.

One way that data centers are trying to improve their impact is by reusing the energy that they create.

Since they generate so much heat, some companies are trying to harness that heat so that they can heat the entire building. Others are trying to find ways to power the cooling systems using the generated heat.

According to recent reports, over 40 percent of data centers are deploying green energy solutions.

Whether they had already implemented those plans or were in the process, they planned to have something in place within the next year. Solar was widely regarded as the most popular option, as many data centers are already equipped with the tools to use it.

As many people running data centers can attest to, the amount of energy used makes digital technology into something other than the utopia we'd planned. Given we're using so much energy to hold onto old emails and information, going paperless might not be the great idea we'd thought it would be.

Google runs bigger data centers than most any other company in the industry. In fact, these data centers are so huge that they've got their own term. They're called "hyperscale" data centers.

Looking at the one in North Carolina, you might not know what it is from the outside. This facility that has square footage the size of eight football fields holds just a fraction of all of the data that Google stores. These data centers are becoming more common and bigger as the world's data needs grow.

Google, like many huge companies, invests billions of dollars in their data centers.

If you've never seen one, you might not think much of it when you pass it on the road. However, at half a million square feet, centers like the one in North Carolina are becoming the standard for data centers around the world.

If you look around the country, the construction industry has been growing for the past decade. Since the economic downturn in 2008, we've seen rapid growth in just about every sector. Commercial, residential, and every other kind of construction is at a rapid pace to exceed numbers year after year.

One of the places that's most overlooked is where construction is growing for data centers. When a data center is built, it results in more than just construction jobs. It creates lots of permanent jobs as well.

According to the U.S. Chamber of Commerce, one data center can result in more than 1,500 new jobs. The people who construct it all the way down to the people bringing in food carts for lunchtime all see a spike in their work. Every year that a data center is up and running, it brings in millions of dollars to the community.

It takes nearly two years to put up a new data center, meaning that there's a nice and long boost to the local economy from one.

These data centers are great for attracting local and remote talent from all over the place. So many candidates flock when a new data center is going up because there's so much potential. They need the best engineers and the best tech people to come together to make one a success.

Data Centers are The Heartbeat of the Tech World

Without data centers, there would be no internet.

The many networked data centers that are all connected to one another around the world form the foundation of modern information. If you're not aware of your own data center needs, you should look into getting your place at one today.

If you're looking to build a data center, check out our guide on tips for building your own.